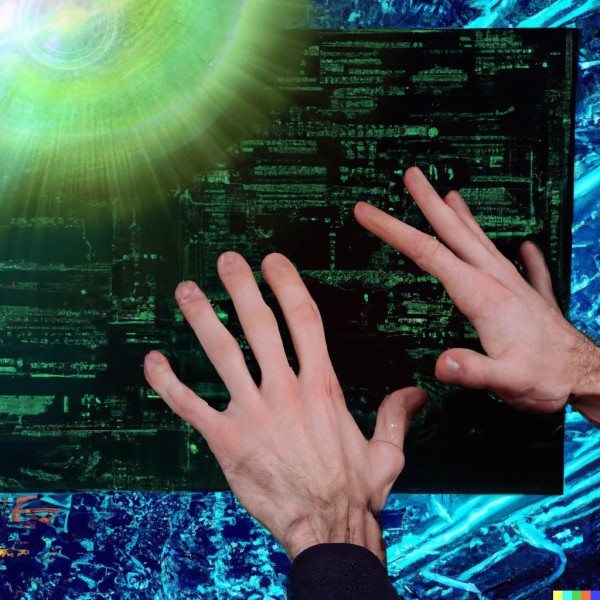 Newswise — STONY BROOK, NY, September 26, 2022 – Advancing extreme-scale science is essential to the enhancement and improvement of many applications in computational science. Supartha Podder, PhD, Assistant Professor in the Department of Computer Science at Stony Brook University, who studies quantum advantages in solving computational tasks, will hopefully bring his findings to greater heights with new research supported by the Department of Energy (DOE). Podder received a  two-year $400,000 DOE grant, effective September 1, to study the power of quantum witnesses.

The grant is part of national $15 million initiative by the DOE to fund basic research to explore potentially high-impact approaches in scientific computing and extreme-scale science. For more about the national initiative and projects supported by it, see this DOE webpage.

A witness or certificate is a piece of data that certifies the answer to a computation. Some problems are easy to solve, like adding two numbers. But some other problems are easy to verify once a little help regarding the solution is provided, like the sudoku puzzle. A witness can be thought of as such help. Podder’s study is on quantum witnesses.

Quantum computation is a type of computational method that uses quantum bits or q-bits and harnesses the phenomenon of quantum mechanics such as superposition, interference and entanglement to solve problems. Classical computing is the traditional way computer science was developed using binary numbers and is governed by classical Newtonian mechanics.

“My work looks to see if quantum computing is better than traditional computing types. We will do this by not only comparing quantum with classical in terms of standard resources such as time and space needed for computation but also in terms of broader and more abstract resources such as computational advice and witness,” summarizes Podder. “Think of it as solving one piece of the bigger quantum advantage puzzle. The ultimate overall goal is to understand when and why quantum computation outperforms traditional classical computation.”

Podder hopes that this work will shed light on the mystery of quantum advantage, and which can ultimately lead to having exponential quantum advantage for certain types of practical computational problems. If proven correct, such extreme-scale computing would ultimately save time, energy, and space to solve many of the computational problems worldwide that modern computers have difficulty completing.

Opinion | The Future of Cryptocurrency after FTX and...

Best Buy makes Google’s Pixel 6 Pro cheaper than ever with...

Inductivv Reviews [Urgent Update]: Don’t Buy Until You Have Read This

Meta’s new AI is skilled at a ruthless, power-seeking game