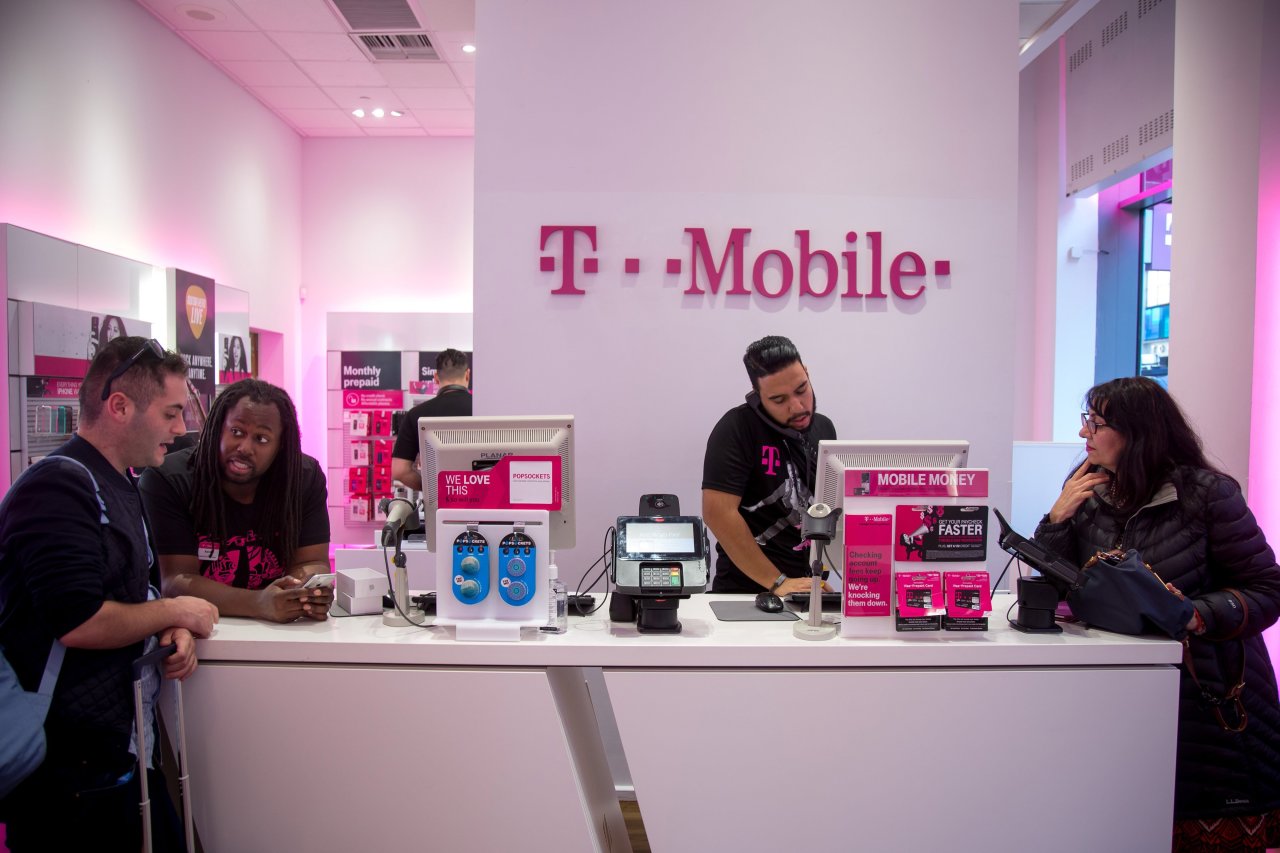 The bitter truth of life is that at times, even after you do things with utmost sincerity, your efforts go unnoticed and you end up on the wrong end of the gun. TikTok user Jon will definitely agree to this because he was recently asked by his employers to stop making TikTok videos despite the fact that most of his videos were unpaid promotions for the company. Jon’s employer, T-Mobile completely missed this point and their demand that he stop making videos was met with a lot of backlash on social media as the users were chagrined by the company’s failure to acknowledge Jon’s earnest efforts. Read along to know more.

The What and Why

As unsettling as it sounds, employers monitoring their workers’ social media presence has become a new phenomenon. In fact, the Harvard Business Review states that “of 239 large corporations, 50 percent were monitoring the content of employee emails and social media accounts, along with who they met with and how they utilized their workspace.” Looks like companies are exploring new levels of invading and intruding on the workers’ privacy and space.

Thanks to TikTok and its exploding popularity, the occasional intrusions from employers become fodder for viral videos. TikTok videos posted by people who got fired for using a social media platform garner views in an instant. Jon has now been added to that list as his company turned a complete blind eye towards the efforts made by him as he tried to grow while making sure that the company grew as well.

Jon also made a video explaining the whole situation and how he was asked by the company to stop making these videos. Quite unsurprisingly, the video garnered over 648,000 views. Jon’s employer might have forgotten to appreciate his work. However, he states in the video that other district managers and users on TikTok acknowledged his efforts with their positive feedback.

While most of his videos present the company in a positive light, Jon now states that the company has several ongoing issues which he diligently omitted from his earlier videos on grounds of loyalty and commitment. Several users on TikTok came to Jon’s aid consoling him with words like, “Once you realize these companies don’t care about you. You will live better.” Whether to take this advice or not is totally up to Jon. Let’s not intrude on his privacy as the employers did.

69 Of The Strangest Phones From The Near Past

Samsung will launch the entry-level Galaxy M04 phone in India on December 9, as per an Amazon listing. The page, besides confirming the launch date, also reveals the full design, a few key specs and ballpark pricing of...</di