New Delhi: Google's Pixel Fold has been discussed for a while. The smartphone...
HomeTechnologyGadgetsLeaked! iPhone 15... 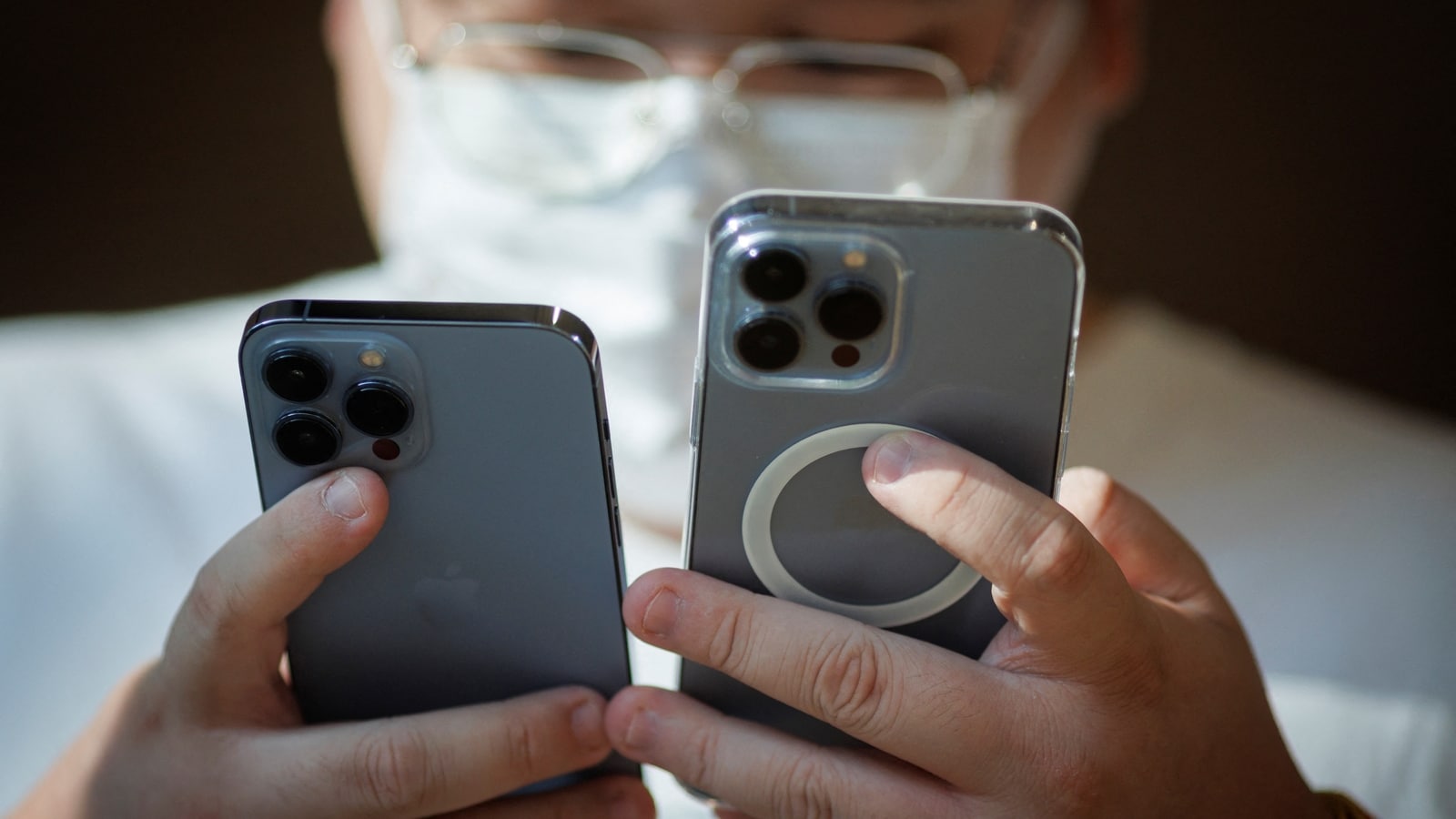 This latest leak suggests a surprising upgrade to the iPhone 15 Ultra’s camera.

Apple iPhone 14 has just been launched and already a number of critical component leaks about the iPhone 15 have been leaked. The new iPhone will launch next year. The latest leak is quite exciting and should get the fans’ undivided attention. It is being claimed that the iPhone 15 Ultra will have 2 front cameras. In short, dual selfie camera! This comes just a few days after a rumour that said there will be no iPhone 15 Pro Max. It said the phone would be killed off just like the iPhone 14 mini was and that it would be replaced by a new iPhone that would be called iPhone 15 Ultra. Notably, Apple Watch Ultra was launched just a couple of weeks ago.

This leak comes from Majin Bu on Twitter and it reads, “According to what is reported by my source iPhone 15 Ultra will have 2 front cameras, USB-C and will start from 256GB.” The iPhone 15 Pro however, is tipped to start with the 128GB storage variant, USB-C and just one front camera.

However, the reason behind the second camera on the iPhone 15 Ultra is not known. But an AppleInsider report suggests that “it could be for stereoscopic video capture, or more simply, different optical zoom levels.”

But it seems like Apple may not differentiate between Pro and non-Pro models in terms of charging. LeaksApplePro suggests USB-C will be coming to all iPhone 15 models. This will be a major move for Apple and a big benefit for all buyers of iPhone 15 non-Pro phones.

ASUS ROG Phone 6 review: A gaming phone that charms with...