New Delhi: Google's Pixel Fold has been discussed for a while. The smartphone...
HomeSport'KL Rahul sacrificed...':... 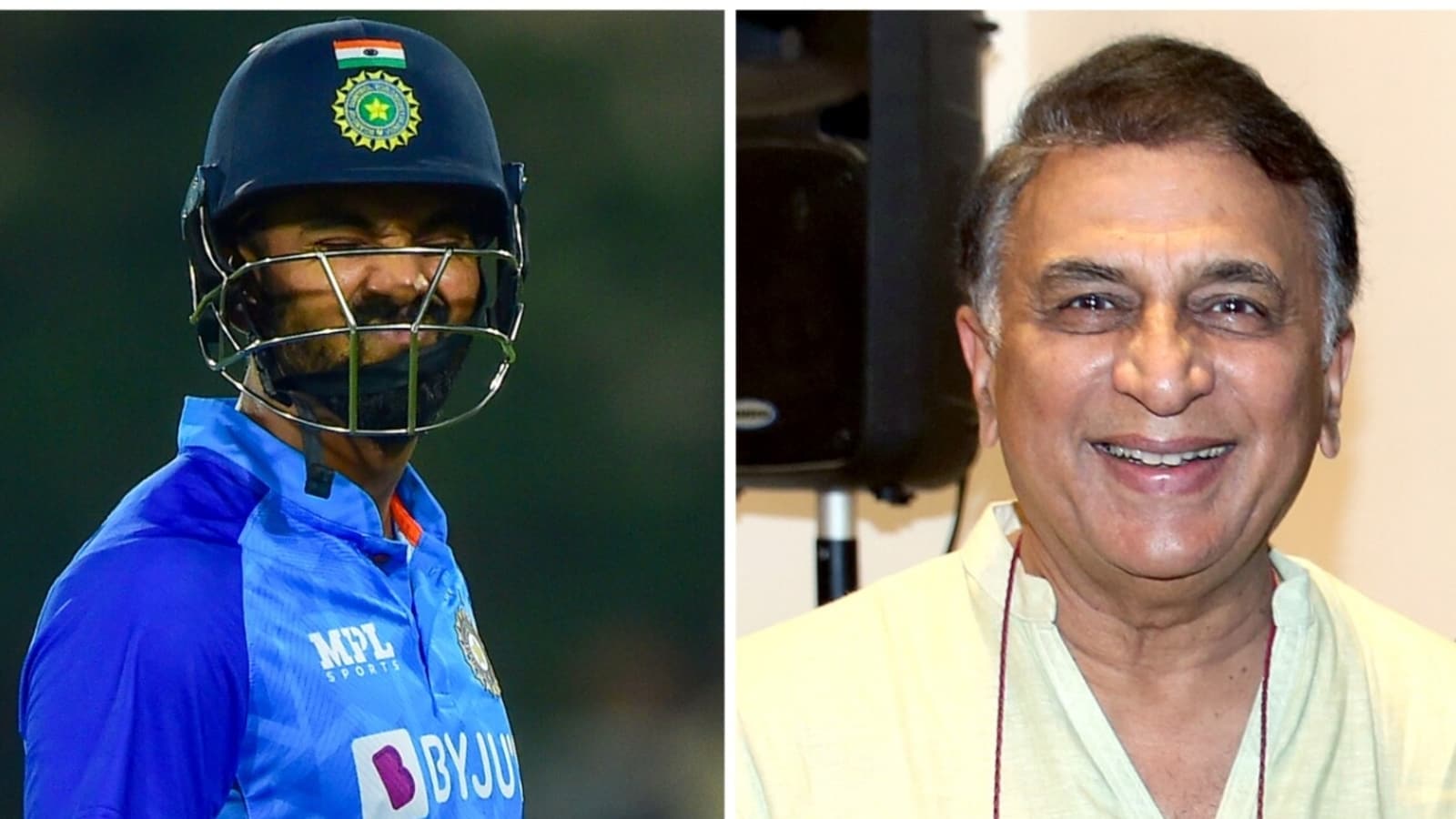 Even though KL Rahul is regarded as India‘s first-choice opener, the premier batter is embracing judicial scrutiny around his batting performances in the lead-up to the upcoming edition of the ICC World T20. Reflecting on Rahul’s performance against Australia in the recently concluded T20I series, legendary cricketer Sunil Gavaskar has come out in the support of the under-fire batter.

India’s all-format opener Rahul stamped his authority in the series opener between India and Australia by notching up a quick-fire half-century. Opener Rahul silenced his critics and smashed 55 off 35 balls in the 1st T20I against the Aaron Finch-led side. However, Rahul only managed to cap off the T20I series with only 66 runs under his belt.

Throwing weight behind Rahul ahead of the South Africa series, former Indian skipper Gavaskar pointed out that the premier batter sacrificed his wicket for the team in the last two T20Is against the Men from the Down Under.

“Well, he was doing what the team was expecting him to do which was both the times, you saw he got a fifty in the first game but in the second game, where he had to throw the bat from the first ball because it was an 8-overs-a-side game, he sacrificed his wicket for the team,” Gavaskar told Star Sports.

Rahul perished for 10 off 6 balls in the rain-curtailed encounter at Nagpur. In the series decider, the star opener had a forgetful outing as he was dismissed for 1 off 4 balls. “Similarly, the asking rate in the 3rd T20I match was more than 9 runs an over, it’s never easy, you want to get off to a good start. He sacrificed his wicket over there,” Gavaskar explained.

While Rahul averaged only 22.00 in the 3-match T20I series, India’s third opening choice and ex-skipper Virat Kohli scored 76 runs against Australia. Kohli played a match-winning knock in the 3rd T20I to help India clinch the series 2-1 on Sunday. Rahul, who has skipper Rohit Sharma’s backing as the first-choice opener, will be hoping to make amends with the willow in the upcoming T20I series against South Africa.

“Again, like Kohli, when Rahul is playing proper cricketing shots, then he is unstoppable. But when these two players are trying to swing across the line, that is not their strength. They can play across the line when they come to the front foot and flick it that away but trying to play that cross-batter shot, they get into trouble. If they try to avoid that, they will keep scoring runs consistently,” Gavaskar added.

IND vs BAN 1st ODI, Live Streaming: When and Where to...