A general view of the Bombay Stock Exchange (BSE), after Sensex surpassed...

<!-- -->S Jaishankar met the US Defence Secretary for bilateral talks at...

Welcome to Sportstar’s coverage of the third ODI between India A and...
HomeSportRacing"I am an...

“I am an Adrenaline Junkie” – After 16 year’s in F1, Lewis Hamilton admits he hates Practice sessions – The SportsRush 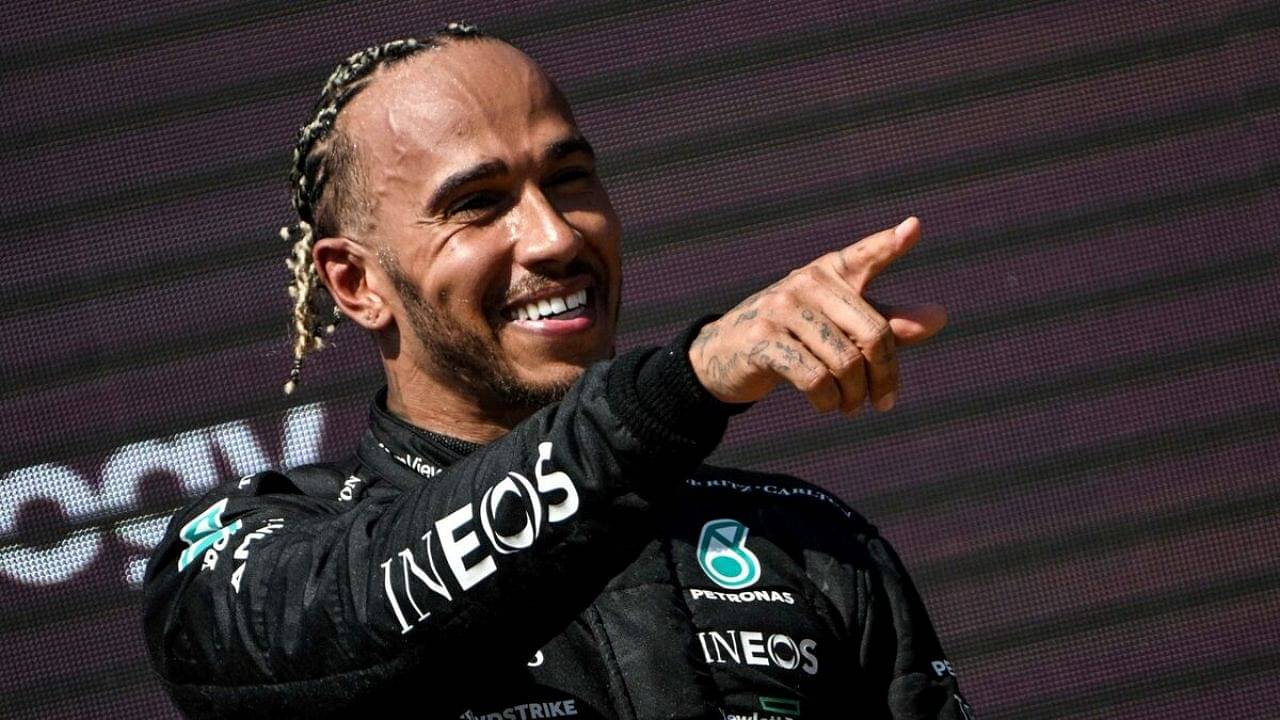 Hamilton holds the records for the most wins, pole positions, and podium finishes. He also jointly holds the most amount of F1 titles – 7 alongside Michael Schumacher.

Hamilton has been racing since the age of 5. Hamilton’s father, Anthony gifted him a radio-controlled car fuelling his passion for racing.

Hamilton has since climbed the different leagues of karting and racing to eventually become an F1 champion at the age of 23. He would have clocked countless hours in a car during these years.

But seems like Mr Hamilton is not a big fan of practice sessions particularly. He said, “When we have practice, it can get quite tedious.” He prefers the main race when he gets to do his best.

Hamilton adds, “I don’t really like Practice. It’s like a whole day of just going round and round. I don’t enjoy it. I like the morning first hour and then I’m on cruise control.”

When asked about his hobbies, Hamilton loves surfing, sky diving, para sailing and others. He says they help him recover after the race.

He said, “I am an Adrenaline Junkie. During races, you have these highs and then after the next couple of days, you are just crashing down. Then you pick a low and you have to pick yourself back up.”

Driving at high speeds above 100-150 Km/h is a dangerous thrill for most of us. But for Lewis Hamilton, that’s just another weekend!

F1 cars can touch speeds of 350 Km/H on straights. Lewis describes driving at such speeds as a different feeling. He says, “Everything goes super fast at that speed.”

Lewis Hamilton has led an #F1 race for 27,613km which is more than two laps around the moon. pic.twitter.com/sdnzEwko7Y

But there is a lot that is happening in the 7-time World Champion’s head while he takes corners at around 200 Km/H. He is already thinking about the next corner while on one.

He claims, “People say at that speed everything slows down but it’s not like that.” A driver is so sharp at such speeds, they manage to cover all bumps and corners irrespective of high speeds. No wonder F1 drivers are built differently.

Video: S Jaishankar, On US Visit, Gets A Grand...