Pepsi is attempting to embark on the TikTok...
HomeSportHardik Pandya, Deepak... 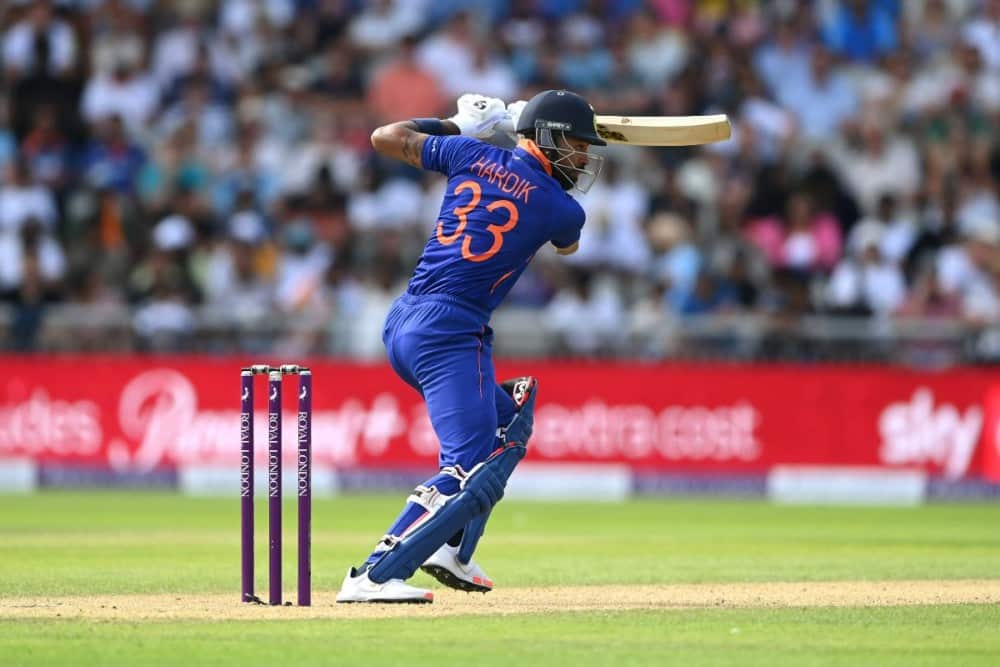 While senior all-rounder Hardik Pandya has been given rest to manage his workload, Deepak Hooda has suffered back spasms. owing to which he has been ruled out of the T20I series.

The three-match home T20I series against South Africa starts on September 28 in Thiruvananthpuram. The two sides will then head to Guwahati and Indore for the final two T20Is before locking horns in the One Day Internationals (ODIs).

Further, a senior BCCI official confirmed that Mohammad Shami’s return to the Indian side has been delayed as he is yet to completely recuperate from COVID-19.

It’s still not disclosed whether Mohammad Shami will travel with the Indian contingent to Australia for the T20 World Cup 2022 or not. Notably, he has been named in the playing reserves for the World Cup.

“There is no medical update about the time that will take for him to be fully fit but currently, it does not look good,” a source in the know said.

ALSO READ: Ashes 2023: When and Where the Men’s and Women’s Ashes 2023 will be played? Fixtures announced.

Shai Gilgeous-Alexander Is In The Zone🔥

Star Indian shuttler H.S. Prannoy will look to display his fearless brand of badminton in his quest for glory on his maiden appearance in the season-ending tournament on the BWF calendar. With double Olympic medallist P.V. Sindhu skipping the...