India just started rolling out 5G networks after much anticipation and years-long...
HomeInternationalWear hijab, US...

Wear hijab, US journalist told ahead of interview with Iran President. She said… 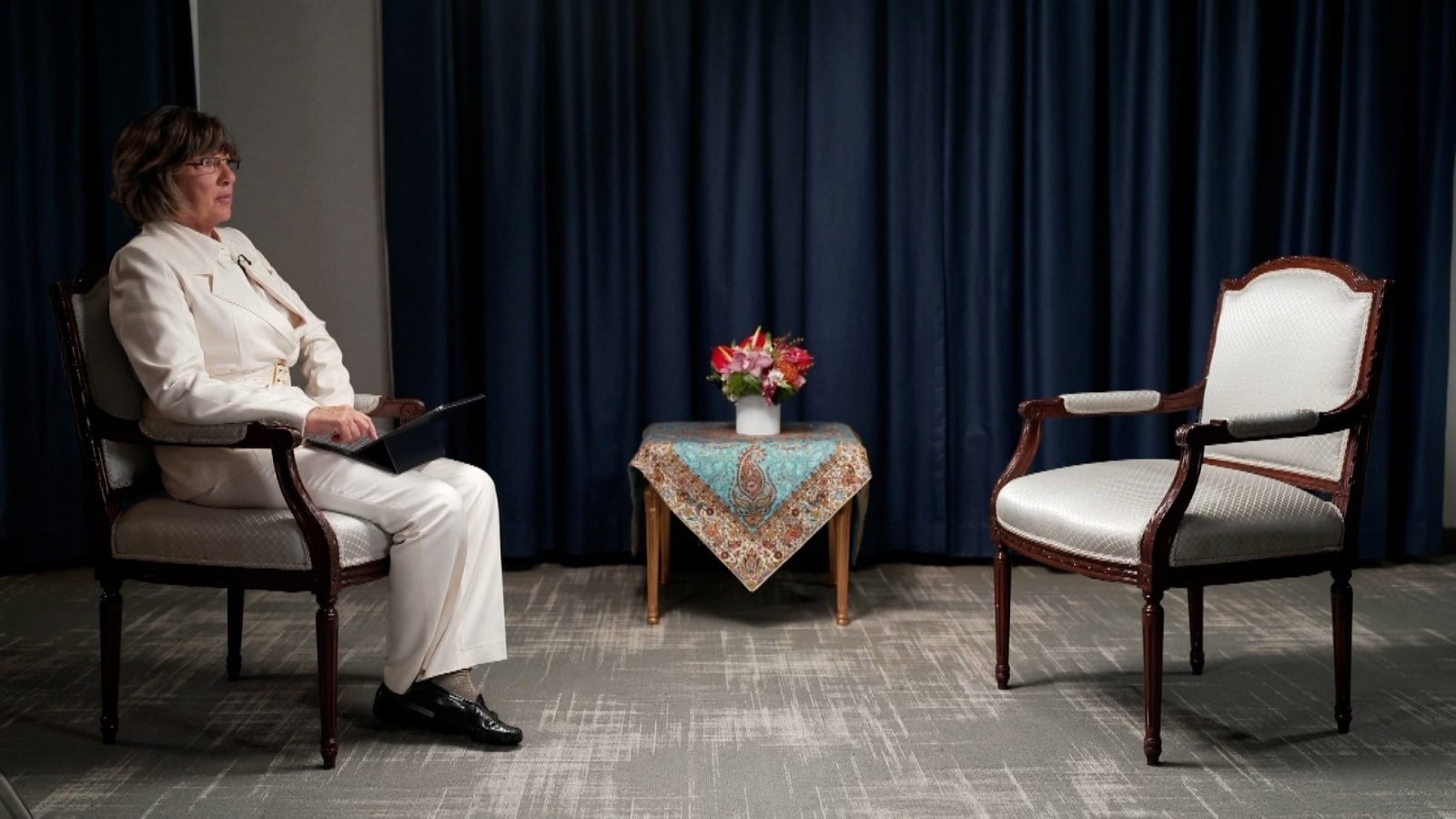 Journalist Christiane Amanpour said that a scheduled interview with Iran’s President Ebrahim Raisi was scrapped after he insisted that the veteran anchor wear a hijab, which has been the focus of massive protests in the Iran for the past one week.

Christiane Amanpour, chief international anchor of CNN, said that as she was ready for the interview of the Iranian President, his aide insisted that she must cover her hair.

“I politely declined. We are in New York, where there is no law or tradition regarding headscarves,” British-Iranian journalist wrote on Twitter.

“I said that I couldn’t agree to this unprecedented and unexpected condition,” she added in a series of tweets.

Again, I said that I couldn’t agree to this unprecedented and unexpected condition. 6/7

Along with the tweets Amanpour posted a picture of herself, without a hijab, sitting in front of an empty chair where Iranian President Raisi was supposed to be for the interview.

Iran blocked access to Instagram and WhatsApp imposing drastic restrictions on internet access amid massive protests which were prompted after the death of 22-year-old Mahsa Amini last week, who was arrested by the controversial morality police in Tehran for “unsuitable attire”- not wearing a hijab- and allegedly beaten up.

A non-governmental group said that at least 31 Iranian civilians have been killed in the deadly crackdown on the protests, AFP reported.

Thank you for subscribing to our Daily News Capsule newsletter.

New Delhi regains toehold in Kabul a year after pulling out