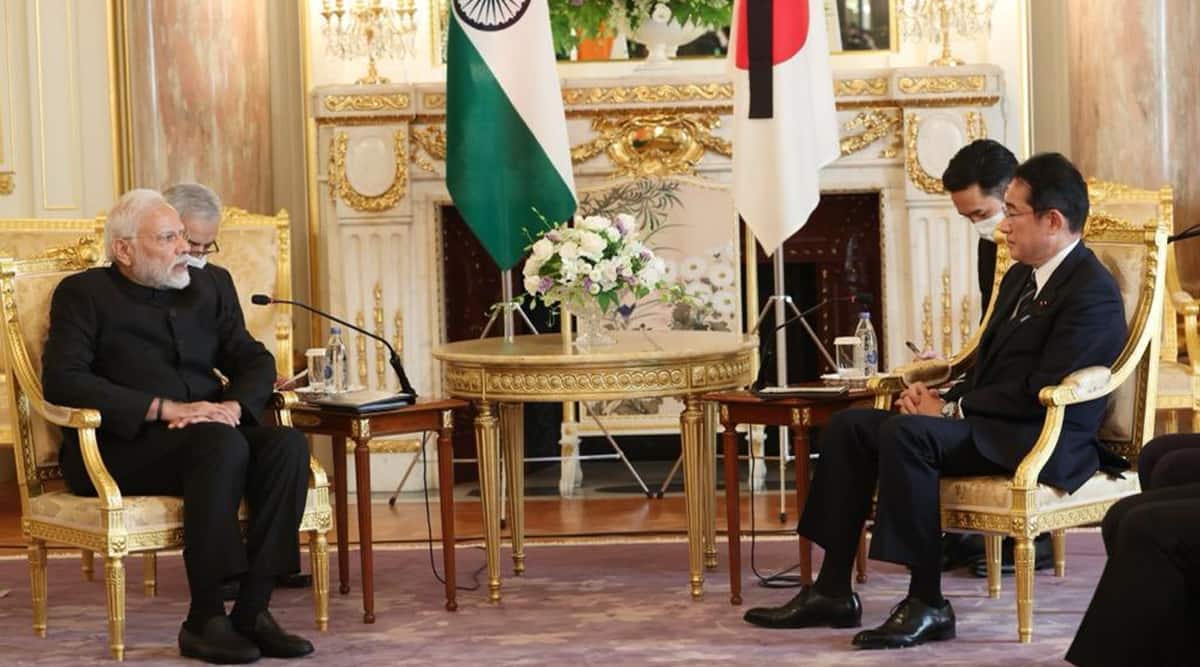 Why Japan is divided over Shinzo Abe’s state funeral

A lavish, taxpayer-funded funeral for Japanese former Prime Minister Shinzo Abe has triggered a public backlash against the ruling party he led for years.

A photograph of former Prime Minister Shinzo Abe at a makeshift memorial at the Liberal Democratic Party (LDP) headquarters in Tokyo, Japan, on July 11, 2022.

Some opposition lawmakers are boycotting Tuesday’s state funeral and a man set himself alight in an apparent protest against the $12 million event, to be attended by foreign dignitaries including US Vice President Kamala Harris and Indian Prime Minister Narendra Modi.

Here is what you need to know about why the funeral for Abe – Japan’s divisive but longest-serving premier – has become a lightning rod for public anger. (Read more)