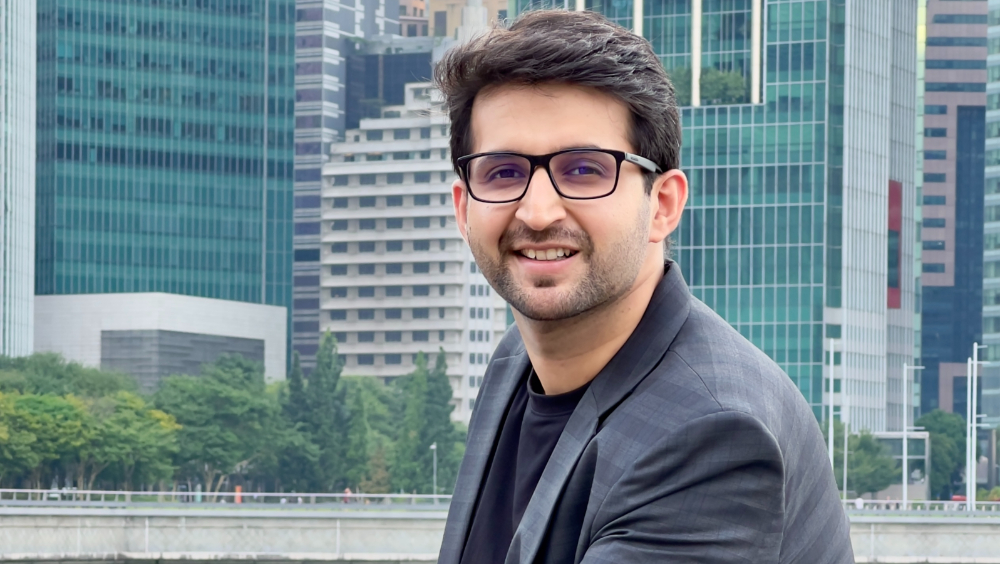 The newly-formed production company will develop a slate of unscripted series and documentaries from India. It will do so by partnering with local Indian talent to create content intended for global and Indian audiences, while also leveraging Beach House Pictures’ international expertise and reach, and with access to Beach House’s post-production facility, Space Lion Studios.

Khanna, who is a former head of Netflix’s documentary production in Asia-Pacific, is set as MD of the new operation. He will work closely with Beach House Pictures founders Donovan Chan and Jocelyn Little.

Khanna is also the writer and creative director of the acclaimed food series “Raja Rasoi aur Anya Kahaniyaan” (available on Netflix). And he has been an executive producer with Fox and National Geographic for flagship series including “Masters of Taste with Gary Mehigan” and “Mega Icons.”

“We believe India will continue to grow more prominent as it becomes a vital market for international and regional streamers. We want to work with the country’s amazing creators and platforms to produce a range of new and unique premium stories that will shine a spotlight on its most fascinating characters and celebrate its rich history and culture in diverse ways,” said Chan, creative director of Beach House Pictures.

“We have worked with Raghav for many years and have grown to admire his excellent leadership, experience and expertise,” said Little, MD of Beach House Pictures.

“It is an unprecedented time to be a creator as local stories told with authenticity are transcending regional and linguistic boundaries. We want to partner with the Indian creative community, and tap into Beach House Pictures’ genre expertise, to tell stories that are true to their milieu for Indian and international audiences,” said Khanna.

He is also the writer and creative director of the acclaimed food series Raja Rasoi aur Anya Kahaniyaan (available on Netflix). He has been an Executive Producer with Fox and National Geographic for their flagship series such as Masters of Taste with Gary Mehigan and Mega Icons.

With its roots in documentary and factual programming and backed by the privately-held Canadian media group Blue Ant Media, Beach House has diversified to become a multi-cultural and multi-genre player, creating and owning original IP across scripted, factual, unscripted and branded programming. It has also been established in Beijing for 15 years and is one of the leading foreign co-producers in China.