Pepsi is attempting to embark on the TikTok...
HomeEntertainmentThe Last of...

The Last of Us: HBO Series Gets a First Full Trailer – IGN 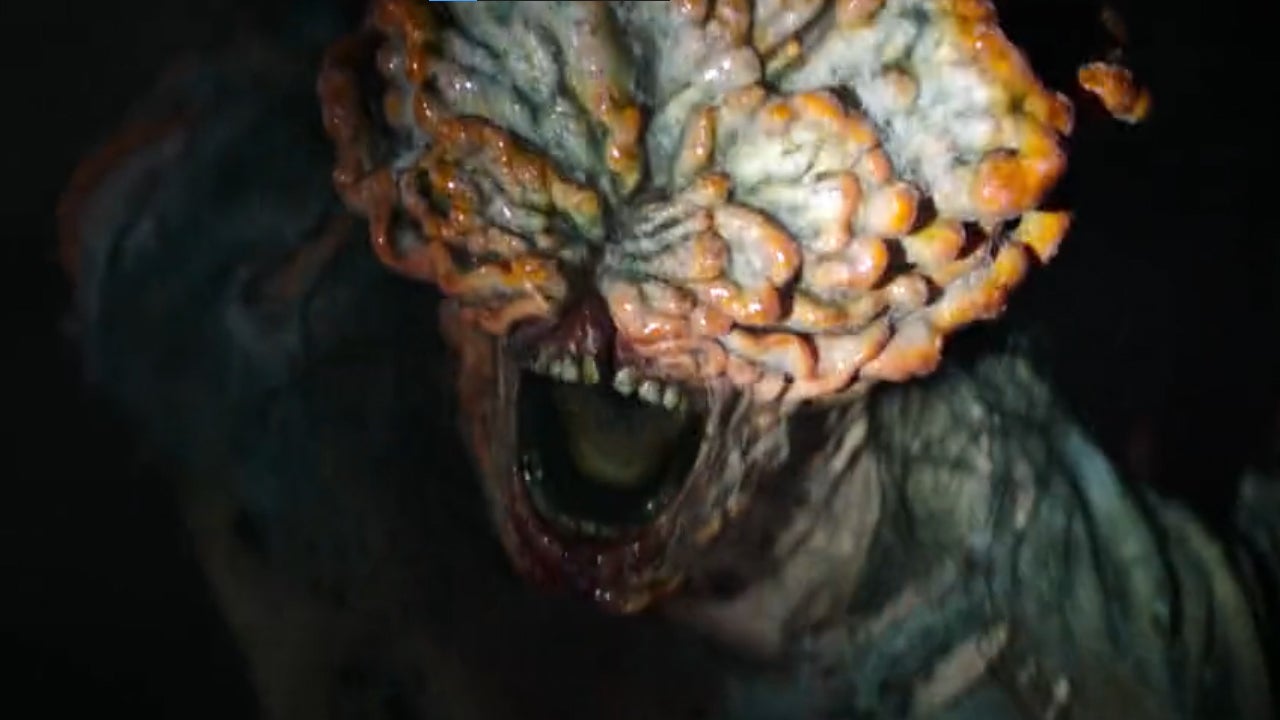 Update: We’ve gotten a first full trailer for HBO’s The Last of Us series:

Released as part of the Last of Us Day celebrations, the mostly wordless trailer gives us our first glimpses at live-action Clickers, the overgrown United States landscape, characters old and new, and even that iconic opening scene from the game.

Save who you can save. #TheLastOfUs is coming in 2023 to @hbomax. Follow @TheLastofUsHBO for the latest updates. pic.twitter.com/h8q77RLgdh

While we’ve seen a lot more of the show today, we still don’t know a release date, with a mere ‘2023’ still our only hint.

HBO has teased a new look at the upcoming series, The Last of Us, which feels likely to arrive today.

As part of Naughty Dog’s The Last of Us Day (previously known as Outbreak Day), it looks as though HBO will release a new glimpse at its upcoming video game adaptation starring Pedro Pascal’s Joel, and Bella Ramsey’s Ellie.

“The Last of Us Day is our way of celebrating the incredible The Last of Us community who bring so much positivity, kindness, and joy, not only to us at the studio but to each other,” said Naughty Dog. “For 2022, we have some surprises that we’re thrilled to share!”

Based on HBO’s Twitter feed, it looks as though one of those surprises is a glimpse of the upcoming show. A short, five-second-long stinger reveals the iconic HBO logo along with the unmistakable sound of a clicker – the infamous enemies from the world of The Last of Us.

Tweeted out with the hashtag #TLOUDAY, it looks as though the video will give The Last of Us fans even more reason to celebrate. Exactly what we’ll get remains unclear – the video itself doesn’t give anything away. Still, it seems like the perfect time to unveil a little more of the upcoming TV adaptation.

“We’re so humbled to celebrate The Last of Us community annually with #TLOUDay,” said Naughty Dog. “To the edge of the universe and back – with all the gratitude and thanks to our incredible community – endure and survive.”

Again, there’s no mention of the upcoming HBO series, but if there’s not a new glimpse at Joel and Ellie in action by the end of the day, you can throw us to the clickers.

Of course, this won’t be the first time we’ve seen the upcoming show after HBO released a first look at The Last of Us just last month.

Alongside Joel and Ellie, the short teaser gives us a glimpse at Joel’s daughter Sarah (Nico Parker), fellow survivor Bill (Nick Offerman), a clicker (or the remains of one) stuck in a wall, and potentially Frank (Murray Bartlett).

What we’ll see today remains firmly under wraps… but it sounds as though the zombies are coming.

Want to read more about The Last of Us? Check out who’s been cast as Henry and Sam, as well as our first look at Joel and Ellie in the new show.

Ryan Leston is an entertainment journalist and film critic for IGN. You can follow him on Twitter.

“Denzel [Washington], He Grabbed Me Up”: After Slapping Chris Rock at...