Sister Wives : Kody Brown Recalls the Moment He Knew Christine Was ‘Serious’ About Leaving Him 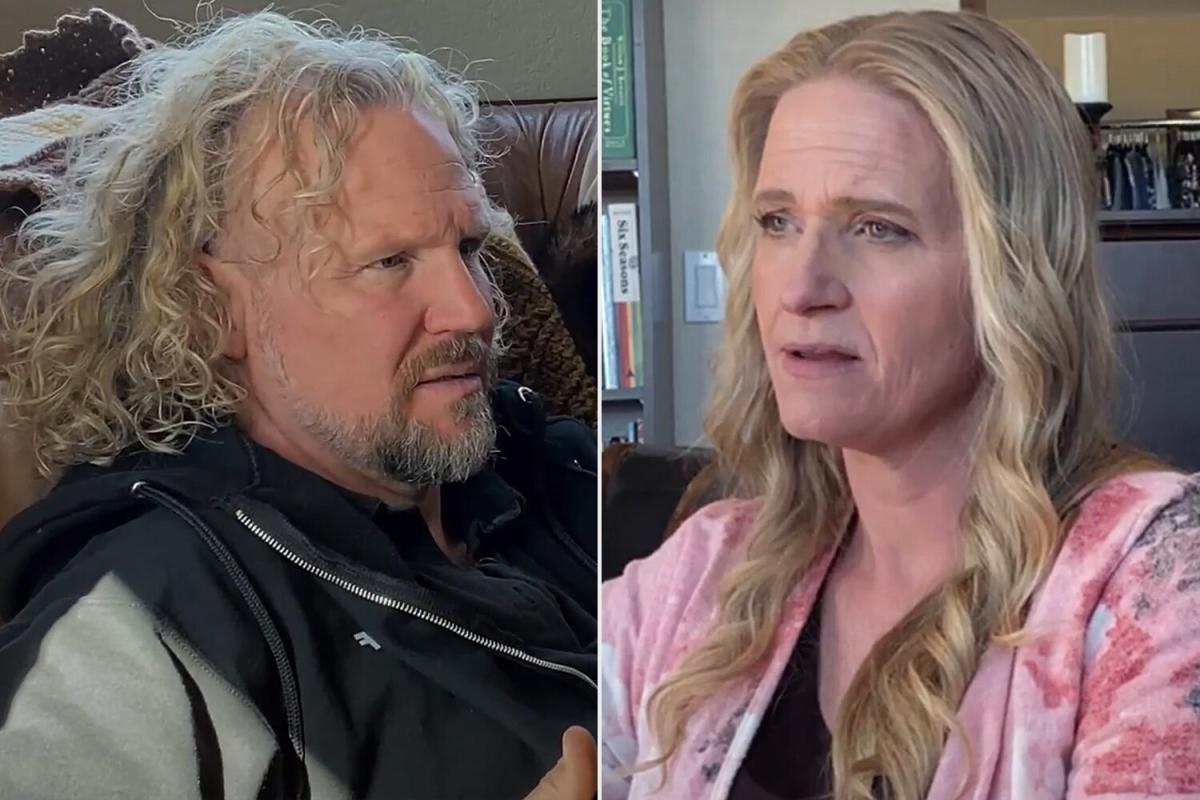 When Christine Brown told her husband of 26 years Kody Brown that she was walking away from their plural marriage forever, he didn’t believe she would actually leave.

It wasn’t until Christine, 50, refused to post a public nod to their wedding anniversary that he began to take her seriously.

During this week’s episode of Sister Wives, the TLC reality star, 53, opened up about when he realized his wife wasn’t going to change her mind.

On the day of the couple’s wedding anniversary in March 2021, “I asked her if we wanted to post anything on social media,” he told cameras. “In a little way, it was a test, but to protect our kids. And she says, ‘No.’ And that was the first time I’ve ever actually been able to go, ‘Oh, ok wow she’s serious about this.'”

Joe Pugliese/TLC/Everett Kody Brown with his wives and children

Brown continued: “I think I want to keep testing it though. You never know when she’s just going to realize that the life she’s looking to create somewhere else isn’t going to be any better than what she’s had or got.”

Last November, Christine announced on Instagram that her spiritual marriage to Kody was over. Before their split, she shared a life with her husband and his three wives Meri, Janelle and Robyn in Flagstaff, Arizona. They are parents to son Paedon, 24, and daughters Aspyn, 27; Mykelti, 26; Gwendlyn, 20; Ysabel, 19, and Truely, 12. (Kody has a total of 18 children between the women.)

For Christine, the day they exchanged “I dos” no longer holds meaning. “For our anniversary I’m not going to pretend,” she began.

“I don’t consider myself married to him anymore at all. Six weeks ago we had a conversation. I just said, ‘I need you to let me go. It’s over. I don’t want to be married to you anymore and I’m also going to be moving to Utah,'” she continued. “I don’t know when to have a conversation with my sister wives. I don’t know when to tell Truely. No one really knows the finality of all of this I think.”

One of the many factors that led to the breakdown of their marriage was Kody’s decision to withhold intimacy.

“Intimacy needs trust. Attraction, in my world, needs trust,” he said. “I thought she was being mean. I was angry, it’s like God, man, you’re unwinding plural marriage for me. You’re unwinding my whole life, my whole purpose. No. We’re not having any intimacy until you get this straight. I wish I would have said, ‘We gotta work on somethings.'”

Later in the episode, Kody and the wives have a Facetime call to catch up on family matters since they’ve been isolating due to COVID 10 protocols.

“We’re having this meeting but it seems like she is actually trying to run our meeting,” he said. “Like, she’s trying to take charge of it. She’s getting kind of ‘independent woman’ now. There’s literally an attitude of I don’t need you guys anymore and I don’t have to really submit myself to what the group wants.”

Never miss a story — sign up for PEOPLE’s free daily newsletterto stay up to date on the best of what PEOPLE has to offer, from juicy celebrity news to compelling human interest stories.

Ashanti Says a Music Producer Asked Her to Shower with Him...

Why Spotify Wrapped Is a Day of Mourning for Parents