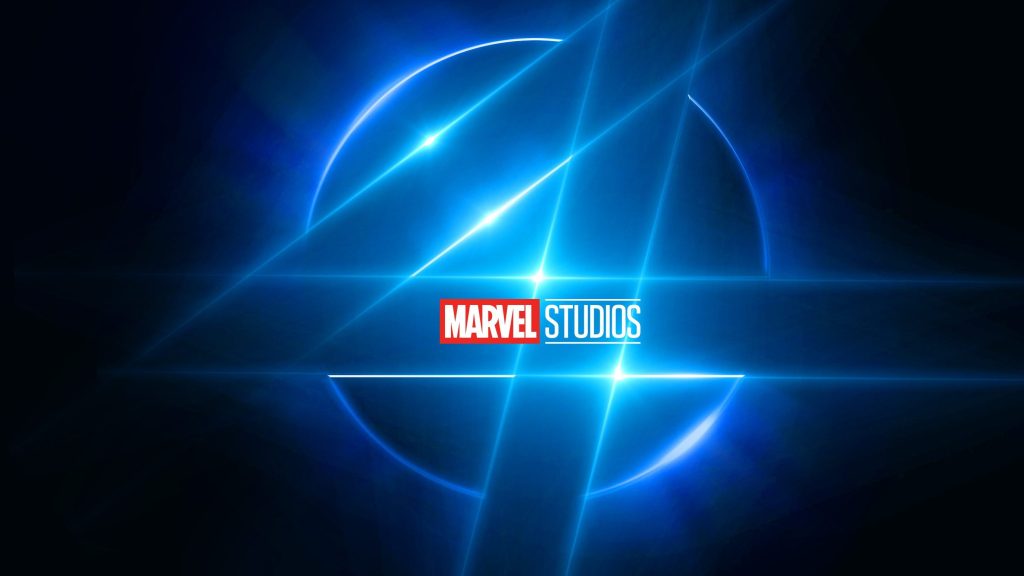 EXCLUSIVE: With Matt Shakman boarding as director, Marvel Studios has now found its writers to deliver the new Fantastic Four pic. Sources tell Deadline that Jeff Kaplan and Ian Springer are on board to write the script for the film.

Insiders add that the writing duo actually has been involved with Fantastic Four for some time, even before Shakman was tapped as director, and have been outlining where this next series of films will fit into the Marvel Cinematic Universe alongside Marvel Studios President Kevin Feige. Kaplan, Springer and Shakman now will come together to align their visions for this project before writer dive into the script. Feige is producing the pic.

At Disney’s D23 event this month, Feige confirmed Shakman as director of the film but said that was all he had for the audience at the time, with no cast on board. Feige and Shakman now will focus on finding actors while the script is being written. Fantastic Four has been an anticipated property for MCU fans going back to when Disney acquired Fox and absorbed all its assets. Ever since, fans have been wondering when they would get that new series of films, and Feige delivered that answer at this year’s Comic-Con in San Diego, saying the film will kick off Phase 6, bowing on November 8, 2024. It will be followed by two Avengers movies: Avengers: The Kang Dynasty on May 2, 2015, and Avengers: Secret Wars six months later.

As for Kaplan and Springer, while new to the scene, the writing duo is one of the hotter screenwriter teams in town, having sold a number of specs in the past year. One of those high-profile projects is the Warner Bros. comedy Disaster Wedding, which recently landed Palm Springs helmer Max Barbakow to direct.

Kaplan and Springer are repped by MGMT, Gersh and attorney Ben Rubinfeld.